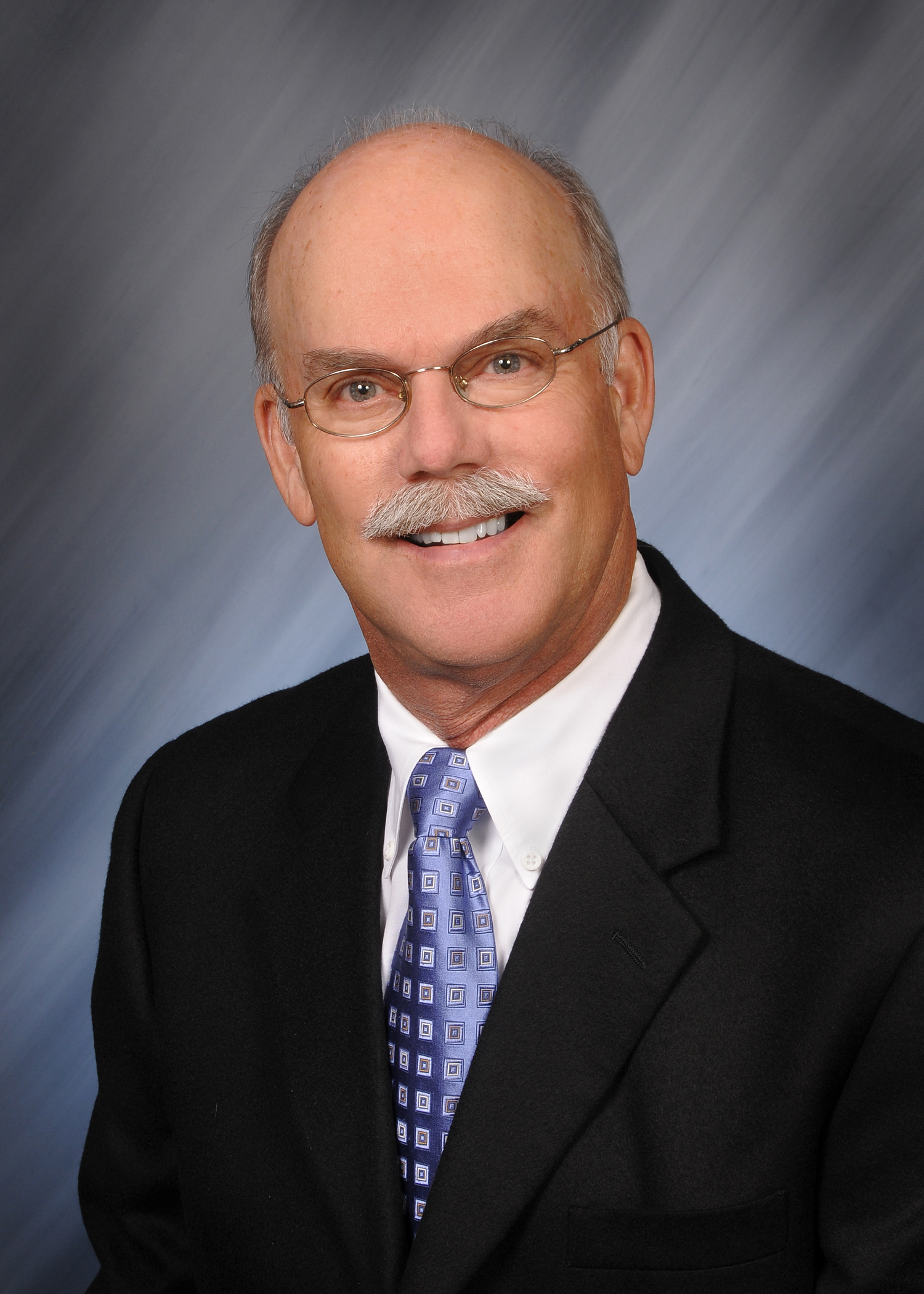 Dr. Winger has been with the practice since 1986. He received his undergraduate degree at Yale University and his medical degree at Tufts University, School of Medicine. He completed his internship and Residency in Obstetrics and Gynecology at Brigham and Women’s Hospital where he served as Chief Resident in 1982. Dr. Winger then served four years in the United States Air Force until 1986 when he joined our practice. Currently, Dr. Winger is President and co-owner of Obstetrics and Gynecology Associates. He is a Fellow of the American College of OBGYN as well as a member of the American Medical Society, the Florida Medical Society, and the American Fertility Society. Dr. Winger, a native of Massachusetts, has lived in our community for 21 years. He is married and has four beautiful children.