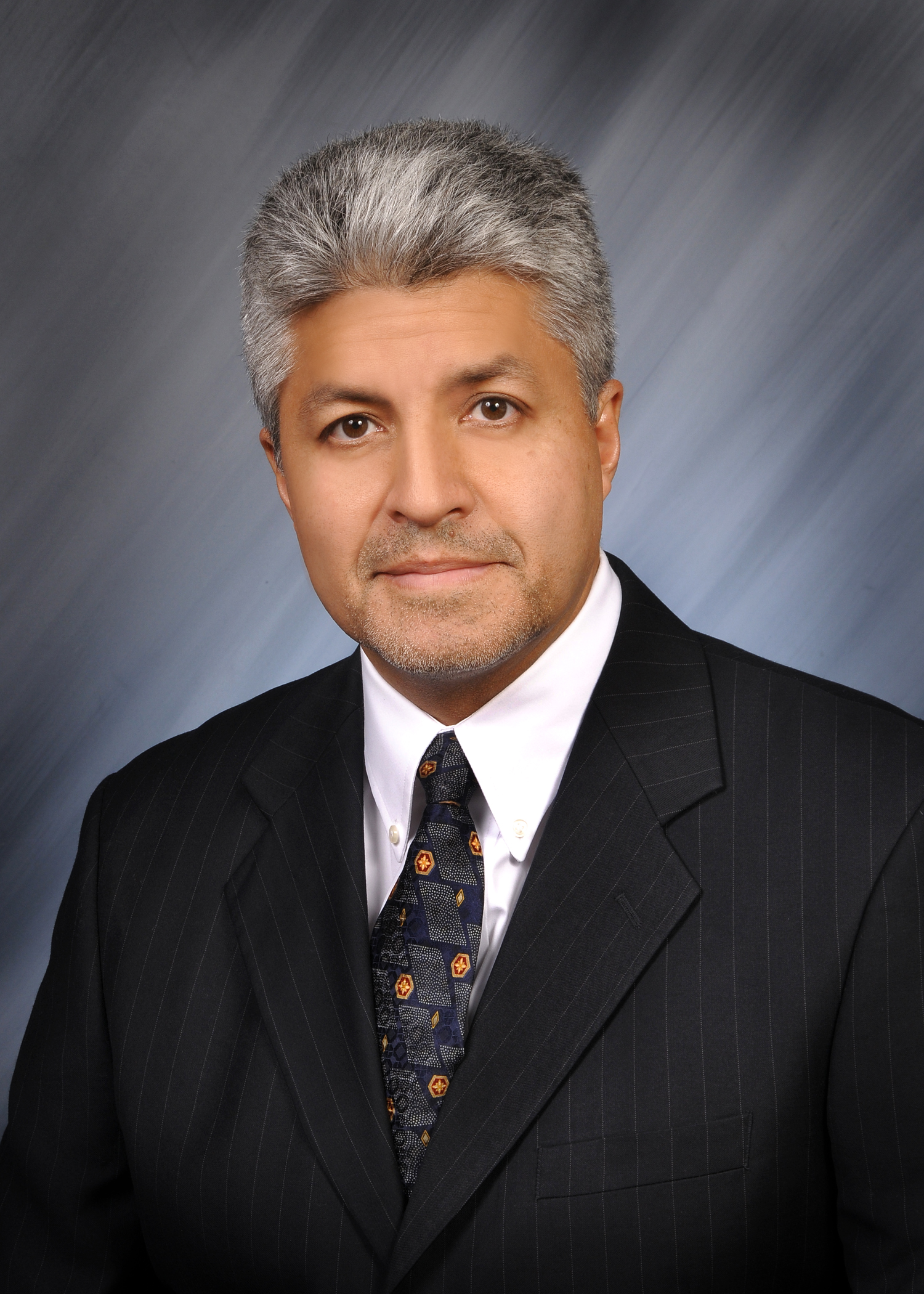 Dr. Reinoso has been in private practice since 1999. He received his Undergraduate Degree from Hofstra University in New York and his Medical Degree from Hahnemann University School of Medicine in Philadelphia. He completed his OB/GYN Residency at Bayfront Medical Center in St. Petersburg, Florida. Dr Reinoso joined Obstetrics and Gynecology Associates in 2001 and is now a co-owner of the practice. Dr. Reinoso is a fellow of the American College of Obstetrics and Gynecology as well as a member of the American Medical Society, and the Florida Medical Society. He is devoted father who enjoys spending time with his wife and two lovely daughters. Although his primary language is English, Dr. Reinoso is fluent in Spanish.